Stability in China as an end for its own sake

In his piece at the dawn of the coming big event of ROL in China, Paul Gewirtz explains the obsession with social stability of China’s leaders as the conviction that it is the social stability that enabled China to generate huge economic growth.(1) For the leadership, without the stability the economic growth will be impossible. This is still easy to understand, simply because no rational mind would predict economic development under an unstable, or warfare society. In order to gain economic growth, peace and stability should first be secured, stability therefore serves as means to an end.

Is social stability the only, or to a lesser extent, the major reason for China’s booming economy since reform? Lots of evidence could be put forward to disproof this proposition, There are certainly examples of economies enjoying peaceful and orderly societal conditions which did not make out for growth in a certain period for a certain reason. That at least demonstrates stability, though important, is usually not the deciding factor in promoting the economy. China succeeds, for a lot more reasons recognized by economists: its size, its rich natural resources, its abundant human labour, the restructuring of the world’s enterprise, the globalization, and so on. Stability of China before 1840 alone did not guarantee Qing’s prosperous rule, the same applies now.

However, what we observe through the last decade is that this conviction has evolved into another form, holding that keeping tight hands on maintaining social stability is indispensable and should be done for its own sake. The means has become itself an end to pursue. The increasing budget spent each year on maintaining stability exemplifies this change in a daunting way.(2)

With maintaining stability being more and more separated from economic concern and becoming the end itself, the initial claim of a connection between the economic growth and stability loses its explaining power. Supporting the economy still serves the interest of the society in general, but with this detaching trend in vision, whether  maintaining stability still has anything to do with benefiting the general public can be disputable. The worst fear is a degeneration into maintaining the regime rather than stability, which, either coincidentally or destined, resembles the Qing empire in its last days. 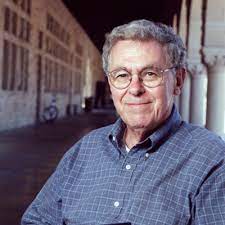 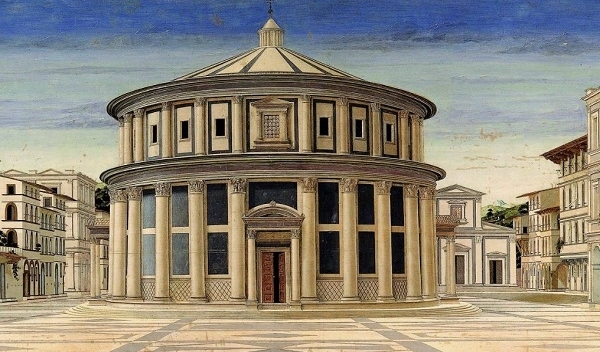